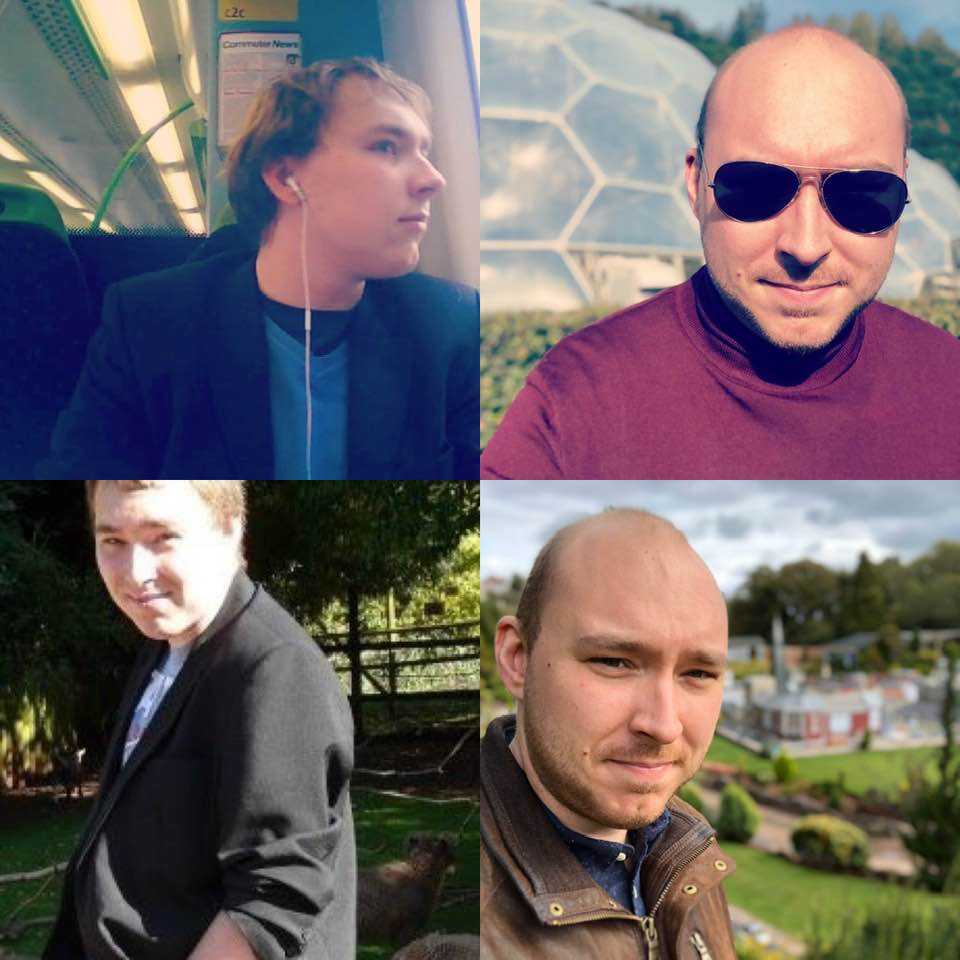 With the birth of social media, it’s great to have a visual look back at what i’ve done over 10 years… So without further ado, let’s have a look at my life…