Mat wakes you up on a lazy Sunday, with some scrambled eggs, 70’s music and the afternoon delight, with some friendly chat and the healthiest music mix!

So this rather ambition project I have had in mind for a couple of years. Following some research at it being done at two other stations and hearing a relative form of success. We’ve agreed funding, invested in equipment. It’s finally happening!

What is Bedrock Two?
Is is a second station to run alongside the current hospital radio service, it’s going to be a oldies or ‘gold’ format.

The station will initially play classics hits from the 40s – early 80s, with most songs coming from the 50s, 60s and 70s.
with a strong feature of Motown (Soul) and Rock & Roll. The service will also play Classical music and become home to our Audiobooks. It’s intended that news will be provided hourly, with local and hospital information given on the half hour.

Presenters will be volunteers of Bedrock, with occasional external syndicated programmes that will compliment the service, the occasional suitable programmes will be shared between both Bedrock stations. The service will be primary autonomous in service, however it will have the ability to broadcast live if required.

It’s undecided if the on-air branding would be ‘Bedrock Gold’ There is currently no slogan. It’s possible that the station would carry the ‘Timeless Classics’ motif from the main station, for big selling or iconic songs. On-Air imaging will need to be created, ideally with an ‘oldies’ feel. It’s possible a strong clear male voice over could be the ideal voice over for the station.
(finer details to be sorted, after the music is loaded)

The new service has the potential to work very well, just by the demographic of Havering alone.
According to the 2011 Census:

It provides an alternative service suited towards the older listener, who may not want to hear more current chart music as part of their regular programming. I believe this service has potential to be listened externally by the local areas catering towards the social inclusion of patients receiving care in the community (providing they have access to an internet connection). 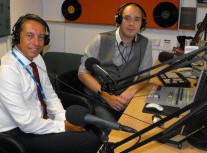 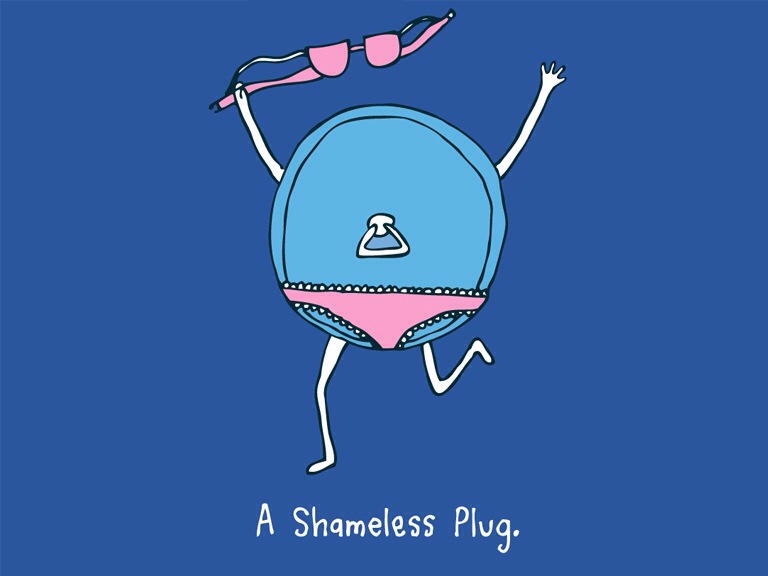 I’m covering Sunday Mornings for most of August over at Time FM join me’self on the wireless from 7am – 12pm for the best way to start sunday!
www.time1075.net

We’ll start at 7am with the breakfast show,

Move into the Time Tunnel at 9

plus form 10, 2 hours of tunes picked by you on the jukebox!

Sounds a good way to start your Sundays in August!

If your about for any of these please do join in!
When i’m not on them.. i’m back doing afternoons at 2pm 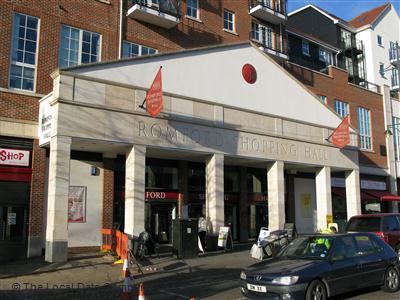 On Sunday 10th May, I was at the Romford Shopping Hall for the Family Fun Day, with the Time Team! (Myself, Charlotte & Lee my roadie)

The Shopping Hall has had some refurbishment done outside, with new pavement being laid & a new shop due to open next door and the works had finished, hence a free fun day was put on to celebrate the re-opening of the RSH.

The Mayor of Havering cut the ribbon to mark the occasion, plus shoppers could win prizes cursory of the shops in the centre. Additionally the Time Team where there to play ‘All Time Favourites’ plus, to welcome entertainment from a local choir, dance flash mob & majorettes.

It was nice to meet the listeners and work with my show sponsor RSH.

I look forward to the next event 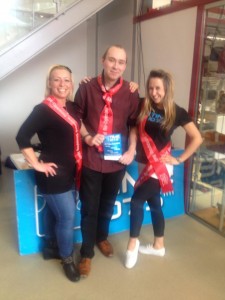